Cancers of the heart muscle unfortunately occur in dogs.  Typically, there are two locations where tumours (cancers) will grow on the heart.  The location and the appearance of these tumours are important as it can help us to determine treatment options and prognosis.  The two most common sites of cardiac tumours are at the heart base (located near the great vessels of the heart – the aorta and main pulmonary artery) and the right atrium.

Heart base tumours in the dog typically represent either ectopic thyroid carcinomas (non-functional) or a chemodectoma (also non-functional).  Less likely etiologies include hemangiosarcoma or other type of sarcoma.  The chemodectoma tends to be more common in brachycephalic breeds such as Boxers, Boston Terriers and Pugs.  The chemodectoma arises from the peripheral chemoreceptors which live in the aortic arch that sense the degree of arterial blood oxygen, carbon dioxide and the pH of the blood.

Heart base tumours may sometimes be incidental findings as they may not result in overt clinical signs unless they hemorrhage (bleed) and cause pericardial effusion (fluid trapped around the heart) and cardiac tamponade.  Cardiac tamponade is a life-threatening condition where the heart is unable to fill normally as it is being compressed by the volume of fluid present within the pericardial space.  In this situation, patients can present in shock due to cardiovascular collapse, or may present with signs of right heart failure (fluid retention in the abdomen and chest cavity) if the hemorrhage is slow and intermittent allowing the gradual accumulation of pericardial effusion.  These tumours tend to be more locally invasive, and their metastatic potential is often low (but can spread later in the disease process).  Removal is often difficult and not possible given the proximity to the great vessels.  An option however is a partial pericardiectomy to remove a portion of the pericardium in order to prevent possible cardiac tamponade episodes if hemorrhage is occurring.  In general, removal of the pericardium can prolong the survival of affected dogs for months to sometimes years.  There is a risk for sudden death in any animal with a heart tumour – this can be due to acute hemorrhage from the mass leading to fulminant tamponade; alternatively, some dogs can have irregular heart rhythms (arrhythmias).  Occasionally heart base tumours will become so large that they invade into the heart or cause compression of major blood vessels.  This leads to obstruction of blood flow and may result in signs similar to congestive heart failure.  Radiation therapy may help to limit degree of compression and provide some palliation in dogs with heart base tumours.

Tumours that are associated with the right atrium typically represent a type of cancer relatively unique to animals called hemangiosarcoma.  This is an aggressive type of cancer which is reported somewhat commonly in the German Shepherd and Shepherd crosses, as well as the Golden Retriever and other larger breed dogs including Boxers.  Intermittently, it can be seen in smaller breed dogs.  The tumour tends to grow quickly, and when in bleeds it causes blood to fill in the heart sac (pericardium) causing cardiac tamponade.  This leads to signs such as sudden lethargy, anorexia, and collapse, with the potential for sudden death due to circulatory collapse/shock.  By the time the disease is diagnosed, most dogs will have spread of the cancer (microscopically, called metastasis) to some other location in the body, typically the lungs, spleen, kidneys, brain or skin.

Unfortunately, the prognosis with this type of cancer is grave.  Surgery (to remove the heart sac and possibly debulk some or the entire tumor) and chemotherapy are palliative only, with median survival times with both reported at about 157 days (typically less than 6 months).  Survival times with surgery alone (pericardiectomy to remove heart sac) is typically less than 3 months on average, and with no intervention, survival time is generally measured in days to weeks (typically less than 3 weeks) due to the re-accumulation of blood in the heart sac and symptoms related to tamponade.  If therapy is pursued, staging of the disease with thoracic radiographs and abdominal ultrasound is recommended to evaluate for evidence of metastasis.

If no further treatment for a right atrial tumour is pursued, then close monitoring and supportive care at home is recommended.  Pericardiocentesis can be performed as needed – this is a procedure where a needle is introduced into the heart sac to remove the fluid, alleviating the compression on the heart.  This is a well-tolerated procedure which is lifesaving when a dog is experiencing cardiac tamponade.  Some owners may elect to pursue additional pericardiocentesis as needed, while some will elect humane euthanasia given the grave prognosis when the fluid subsequently returns.  There is a chance of sudden death unfortunately at any time in patients with right atrial tumors. 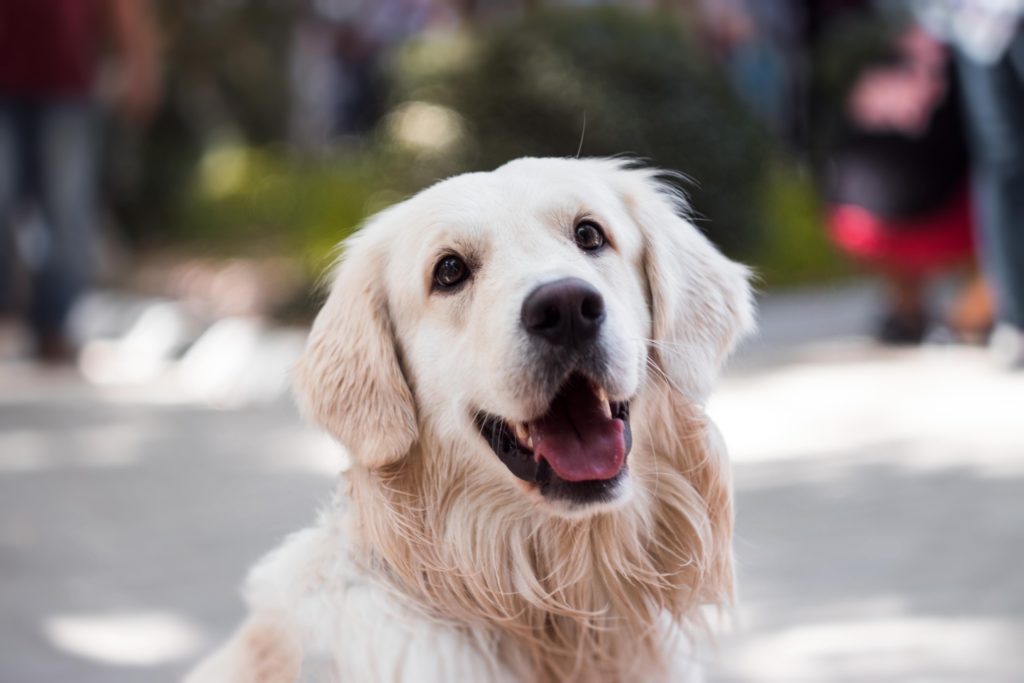