Diltiazem is classified as a calcium channel blocker (class IV anti-arrhythmic).  It can slow the electrical impulses in the heart and cause relaxation of the arteries (vasodilation).   Two forms are available for use – a short acting form which is given three times daily.  There is also an extended release preparation that may be useful in large dogs.  The extended release product causes significant side effects in cats.

Diltiazem is typically prescribed for anti-arrhythmic effects.  It has been shown to improve heart rate control in patients with atrial fibrillation when combined with digoxin.  It is also frequently used to treat supraventricular tachycardias.  It has weak pulmonary arterial vasodilating effects so may be used in a patient with pulmonary hypertension.  It may improve relaxation of the heart muscle and may be used in cats with hypertrophic cardiomyopathy.

Diltiazem should be used with caution with other anti-arrhythmic drugs as it may result in bradycardias (slow heart rate) such as amiodarone, beta blockers and digoxin.  Diltiazem can increase theophylline blood levels.  Less risk for hypotension but use caution when prescribed with other vasodilators.

Common side effects may include lethargy, weakness, reduce appetite and occasionally vomiting.

Periodic blood pressure monitoring can be considered when receiving this medication.  When used as an anti-arrhythmic, periodic electrocardiograms (ECGs) and Holter monitors to assess treatment efficacy.

**The extended release capsules generally contain 60 mg tablets – in some smaller animals, opening the capsule to remove these tablets will be directed. 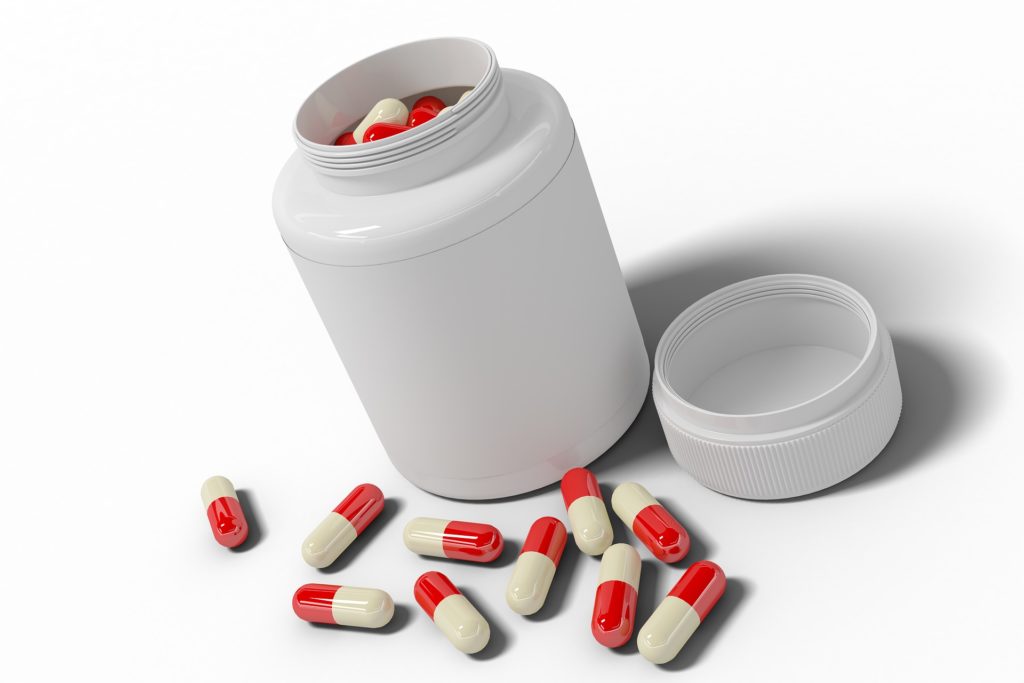