Nutritional causes for heart disease (dilated cardiomyopathy – DCM) have been previously identified with taurine being the most common deficiency resulting in cardiomyopathy noted in animals.  This has been demonstrated in several studies of Golden Retrievers, Cocker Spaniels and cats.  In 2018, a new potential correlation between diet and development of DCM was noted by veterinary cardiologists and the FDA in the United States was alerted.  The common denominator in affected animals was that they were being fed a grain-free diet, typically from a “boutique” dog food brand.  Since that time, numerous case reports have been reported and veterinary cardiologists and the FDA continue to research and determine the cause of DCM in these animals.  While some affected animals may have DCM unrelated to diet, it was felt that the breeds being diagnosed with cardiomyopathy were considered atypical hence the scrutiny for other potential causes.

Unfortunately, health food fads for people eventually trickle down to our pets, including a desire for grain-free foods.  Veterinary nutritionists have shown that grains do not contribute to health problems in animals and in fact are a good source of protein, vitamins and minerals for our pets (and they aren’t just fillers!).  Furthermore, there is no evidence to suggest that animals have gluten allergies like people (Celiac disease).  Boutique brands who advertise as being grain free will replace the grains in the diet with exotic ingredients.  These ingredients have the potential to interfere with the metabolism of other essential nutrients by altering their bioavailability.  This was noted in dogs who were fed a Lamb and Rice diet and had lower taurine levels due to a different bioavailability of this amino acid compared to bioavailability of taurine in chicken and rice diets.

The recent concern with grain free diets highlighted a common thread in diets fed to affected dogs – they contained significant amounts of peas, lentils, chickpeas, beans, tapioca and potatoes (legumes) that were used in place of the grains.  Some of these diets also contained more exotic protein sources such as kangaroo, buffalo, bison, duck and venison.  However, no one animal protein source was predominate amongst reported cases.  Some of the affected dogs had low taurine levels whereas others did not.  Therefore, veterinary nutritionists suspect there may be two issues occurring – one is related to dogs who truly have a taurine deficiency (similar to what was previously noted in dogs fed a Lamb and Rice diet for example) and the second is a group of dogs where taurine deficiency is not the primary cause.  Currently it is this second potential group that is of significant interest to cardiologists and nutritionists and the source of all the research at this time.

As more cases are reported and more research is performed, we are hopeful that the underlying association can be determined.  It may take a prolonged period, given the number of variables which need to be considered.  Interestingly, it has been shown that in some affected dogs, a diet change led to improvement in heart function – some of the dogs were changed to another grain-free diet and the improvement was still noted.  This tells us that not all grain free foods will lead to cardiomyopathy (or else we would have a much bigger problem on our hands given the popularity of grain-free foods!).

What should owners do who are concerned about diet associated cardiomyopathy?

If a pet is being fed a grain free diet, careful monitoring for any signs suggestive of heart disease is recommended – this includes exercise intolerance, lethargy (a previously active dog now sleeps much more of the time), a reduced appetite, labored breathing, coughing and fainting.  If signs are noted, then a prompt evaluation with a veterinarian is recommended.  If abnormalities suggestive of heart disease are noted on physical examination (a new heart murmur, arrhythmia, extra heart sound called a gallop) then referral to a veterinary cardiologist for a thorough cardiac evaluation including an echocardiogram is warranted.  If there are other dogs in the home eating the same diet, they should also be screened for cardiomyopathy, regardless if they are exhibiting any signs or have any abnormalities on physical examination.  This may help researchers to determine if there are any genetic factors that are contributing to disease development. 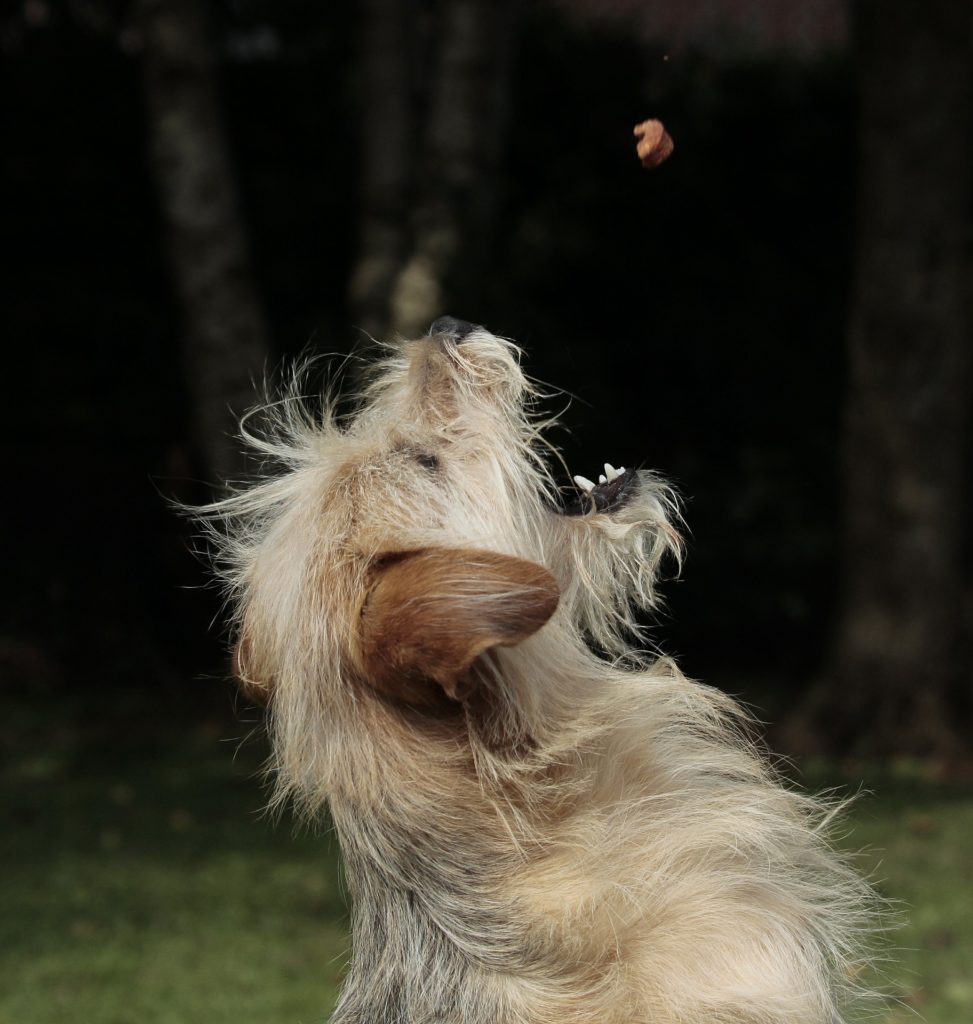 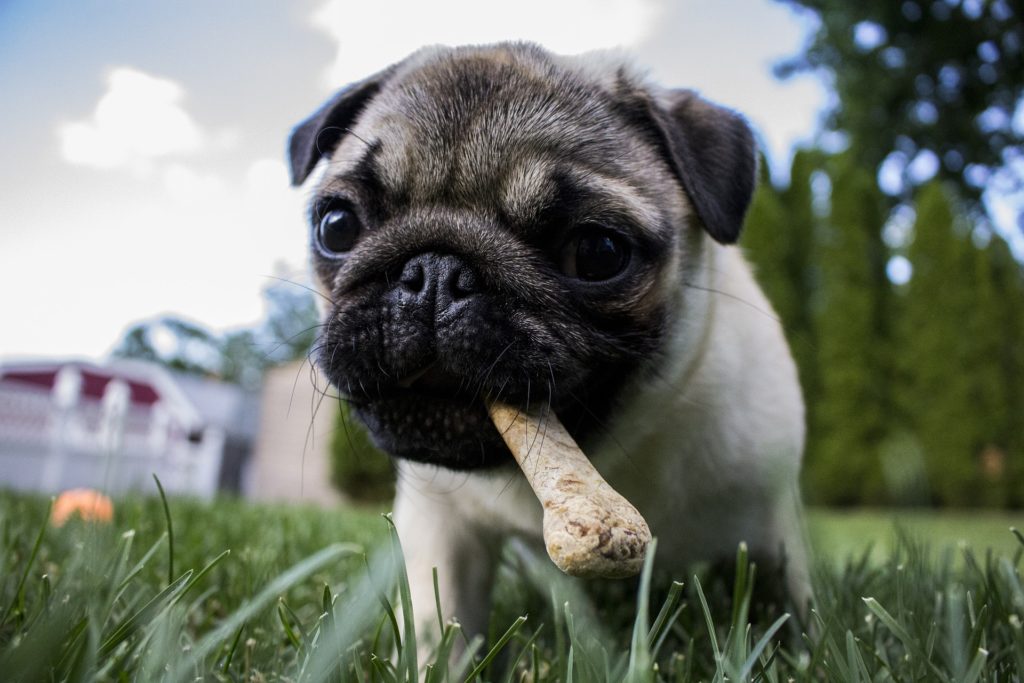 Potentially affected dogs should have their diets changed immediately.  Nutritionists recommend that owners should change to a diet made by a well-established manufacturer and one that does not contain exotic ingredients (standard ingredients are recommended such as chicken, beef, rice, corn, etc.).  Changing to a raw or homemade diet may not be ideal and may introduce other nutritional deficiencies.  Well-established manufacturers are preferred as they have performed extensive research and feeding trials of their diets.

Taurine supplementation (regardless of taurine levels) can be considered – the benefit of this treatment is unknown.  Treatment for CHF (if present) is also indicated.  Follow-up echocardiography is recommended every 3-6 months to follow for improvements but in some dogs, significant improvements in heart function may take longer.  Cases should be reported to the FDA to help determine the underlying etiology.  Pet owners are also encouraged to educate themselves about pet foods and work closely with their family veterinarian to determine the correct diet for pet.