Innocent heart murmurs are common in both cats and dogs.  A heart murmur is an abnormal sound that is created by turbulent blood flow.  In dogs, innocent murmurs are most common in puppies.  These murmurs are likely generated from turbulent flow in the great vessels (aorta, pulmonary artery) as the puppy grows.  They are generally soft or musical in quality and are not graded louder than a 3/6 in intensity.  They generally resolve by the time a puppy is 5-6 months of age and are not of clinical concern.  Heart murmurs in puppies that persist beyond this age or are louder in intensity than a 3/6 likely represent congenital cardiac disease and should be evaluated via echocardiography with a veterinary cardiologist.

Innocent murmurs are relatively common in cats.  Some studies have suggested that upwards of 50% of heart murmurs noted in cats are innocent.  These murmurs differ than the innocent murmurs noted in dogs as they can persist through the lives of cats, not just in young cats.  The best method to diagnose the cause of a heart murmur in a cat is an echocardiogram (heart ultrasound).  In some cats, the murmurs are classified as flow murmurs as a result of disturbed blood flow in a great vessel which is inconsequential to the patient.  In some cats, these innocent murmurs are related to a phenomenon known as dynamic right ventricular outflow tract obstruction (DRVOTO).  Murmurs related to DRVOTO are most pronounced during times of stress as it is dependent on a high heart rate.  They are created from a dynamic obstruction within the right ventricle – during times of stress with increased heart rate and increased force of contraction there is collapse of a portion of the right ventricular outflow tract creating a narrowing which leads to acceleration of blood flow and turbulence (and therefore a murmur).  Cats diagnosed with DRVOTO followed long term developed no complications.  Therefore, DRVOTO is considered benign and of no clinical concern in cats. 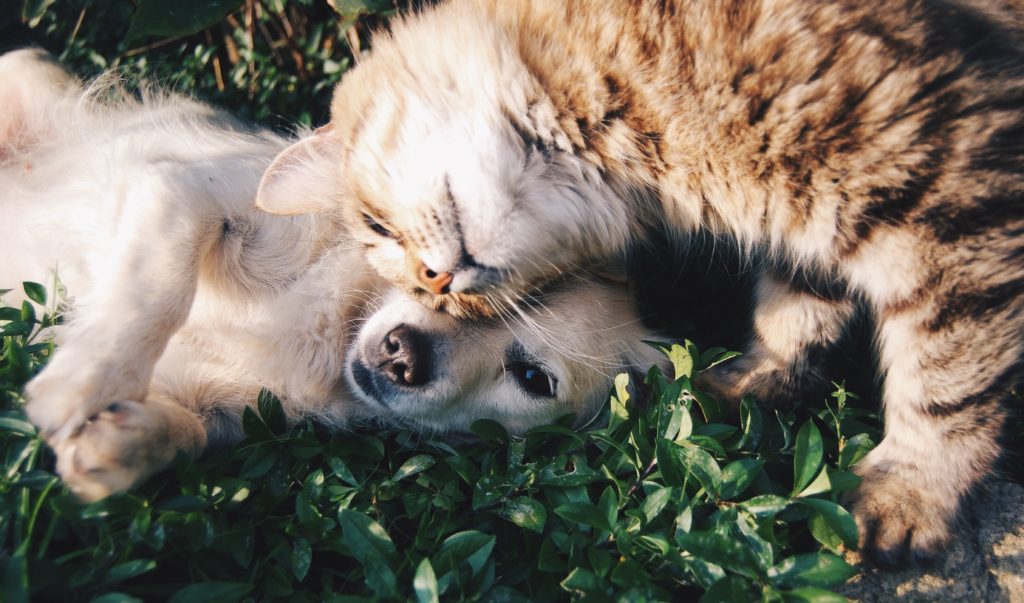