Over time due to the enlargement of the left side of the heart, affected animals are at risk for development of left sided congestive heart failure.  This means development of fluid/congestion within the lungs called pulmonary edema.  Once an animal progresses to heart failure, medical therapy typically consisting of diuretics, ACE inhibitors and Vetmedin may be prescribed.  Prognosis for animals once in heart failure varies, but average survival times of 1-2 years have been reported.  Affected animals are at higher risk for development of atrial fibrillation which may have a negative impact on survival and outcome.  Surgical repair of the valve in some patients has been attempted with variable outcomes. 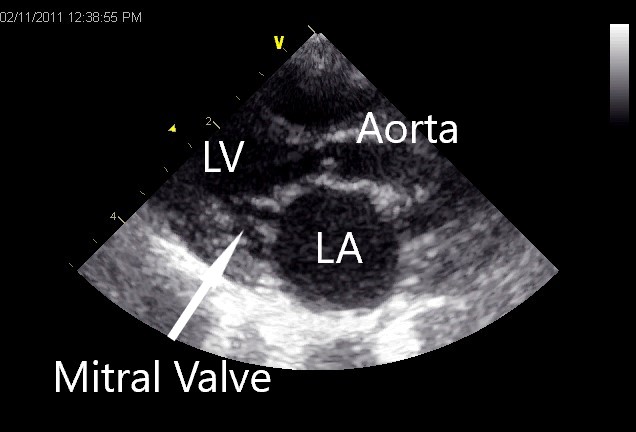