Tetralogy of Fallot is a rare congenital cardiac defect diagnosed in dogs and cats.  It is characterized by several congenital cardiac defects.  The Keeshond breed is predisposed, and English Bulldogs have been over-represented, but any breed can be at risk.  It is diagnosed via echocardiography – it is a challenging diagnosis and best evaluated by a veterinary cardiologist.

The consequence of a tetralogy of Fallot is shunting of deoxygenated blood into the systemic circulation across the VSD into the dextropositioned aorta.  This leads to peripheral cyanosis and hypoxia.  Affected animals will develop a condition called polycythemia over time as a result of hypoxia – this is where there is excessive red blood cell production to compensate for the hypoxia.  Affected animals will have exercise intolerance, trouble breathing, cyanotic mucous membranes, weakness and collapse.

There is no definitive treatment for this condition.  Surgeries have been attempted in animals with mixed results.  Medical management may provide some relief for some animals – this may entail the use of a beta blocker called propranolol which may limit the degree of right to left shunting.  Treatment of the polycythemia may include periodic phlebotomies (a procedure to remove a certain volume of blood from the body and replace with fluids to ‘dilute’ the blood) and a medication called hydroxyurea.  Hydroxyurea is a chemotherapy drug which affects the bone marrow production of red blood cells.

Prognosis is guarded – smaller dogs and cats may tolerate their defect in the long term better than larger animals.  Sudden death has been reported in patients with Tetralogy. 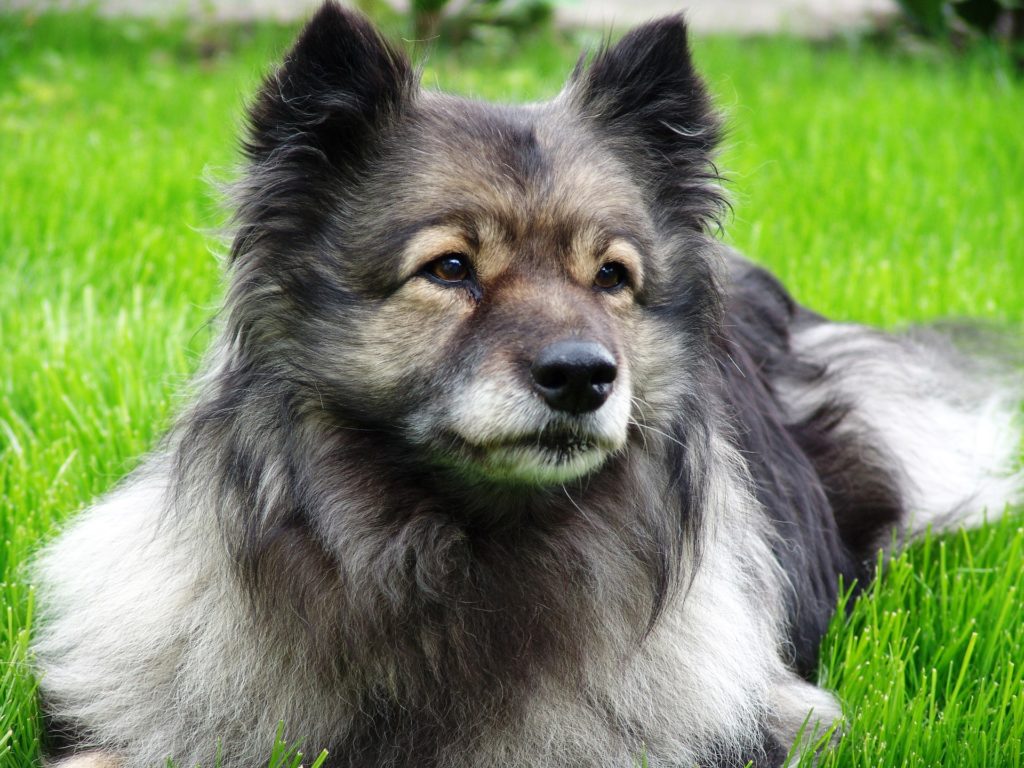